This episode we return to the Lanercost Chronicle (and a bit of Capgrave’s Chronicle) to get some serious history concerning the fall of the last native prince of Wales, before getting some a less serious dinner party anecdote about a couple of monkeys. Much hand-wringing is also given to the appropriate pronunciation of the name Llewellyn/Llywelyn.

MDT Ep. 77: Concerning Some Demons of the Lanercost Chronicle (and a Revenant)

This Halloween, we celebrate our fifth anniversary with five terrifying tales of demonic activity from the Lanercost Chronicle.

MDT Ep. 70: Concerning a Coastal Conflict and Two Visions of the Virgin

This episode, we return to an old favorite, the Lanercost Chronicle, to hear how Charles of Valois stoked violence between Normandy and the merchants of the Cinque Ports, as well as witnessing the Virgin Mary acting as a celestial attorney.

MDT Ep. 37: Concerning a Prank, a King’s Death, Manslaughter, and a False Pregnancy

In this episode, we look at some tragedies that afflicted the house of Alexander III, King of Scotland, including the deaths of almost all of his family and himself. Also, someone gets pushed in a river, and someone else gets clubbed in the head.

MDT Episode 23: Concerning Some Scandalous Priests, a Sainted Astrologer, and the Dove of Death 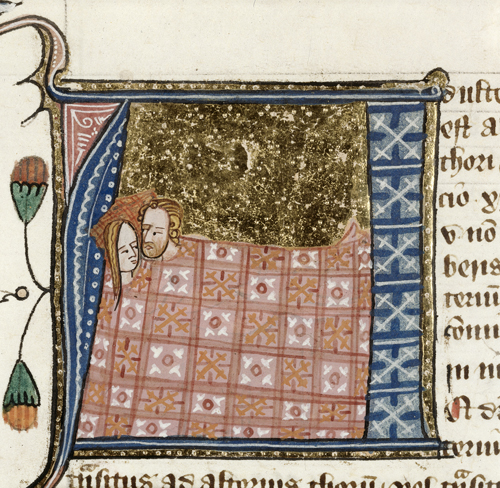 This episode, we return to the Lanercost Chronicle for some examples of clergy behaving in some unclergylike ways, with a particular look at the decline and fall of clerical marriage in the medieval church. 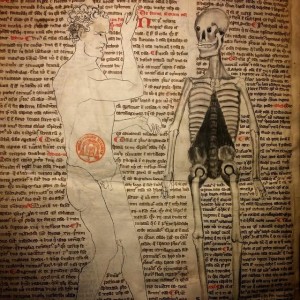 In this episode of Medieval Death Trip, we acknowledge the recent passing of neurologist Oliver Sacks and horror writer/director Wes Craven with stories of compulsive behavior and monstrous encounters from the Lanercost Chronicle.