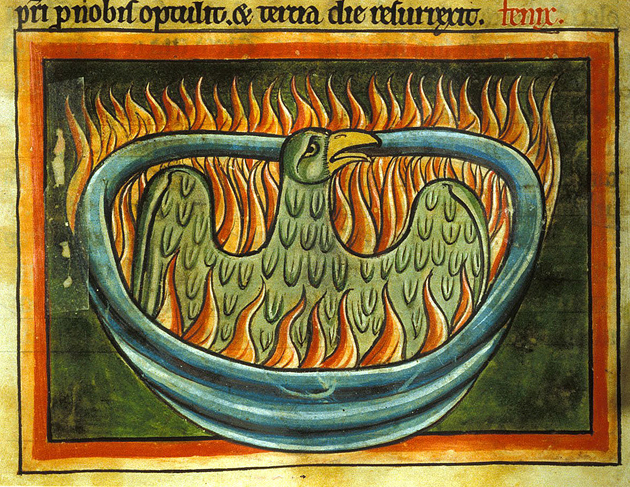 On this episode, we hear an account of the great Croyland (or Crowland) Abbey fire of 1091, purportedly written by the abbot at the time, Ingulf.

This episode’s selection is from: