This episode we tap into the Ragnarok zeitgeist and go back to the medieval Norse sources: Snorri Sturluson’s Gylfaginning and the apocalyptic poem Völuspá.

Image: “Disco Yggdrasil,” based on a manuscript image from Árni Magnússon Institute MS AM 738 4to (Wikimedia Commons), filtered through Google’s Deep Dream. 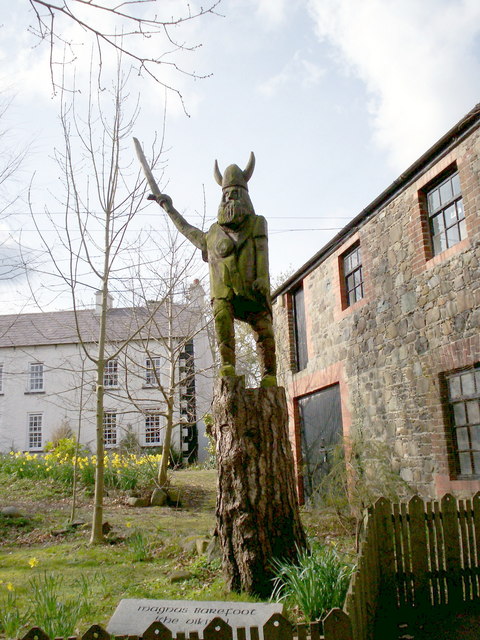 This episode we (that is, I) wax autobiographical as we look at our first saga text, an account of the death of King Magnus Barefoot during his attempted conquest of Ireland in 1103. Also, there are some thoughts on the idea of the progress of literary technique.
Today’s Text:
References: