MDT Ep. 58: Concerning the Life and Many Disentombments of Odoric of Pordenone 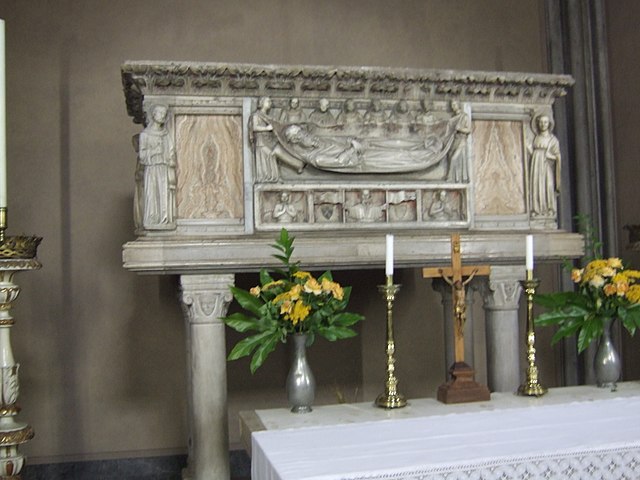 Previously, we heard Odoric (or Odoricus) of Pordenone (or Friuli) describe his travels as a Franciscan missionary to the Far East. This episode, we get an attempt by a later chronicler to craft a saint’s life for the traveler, using surprising little material from Odoric’s writing, but finding many other marvels and miracles to include. 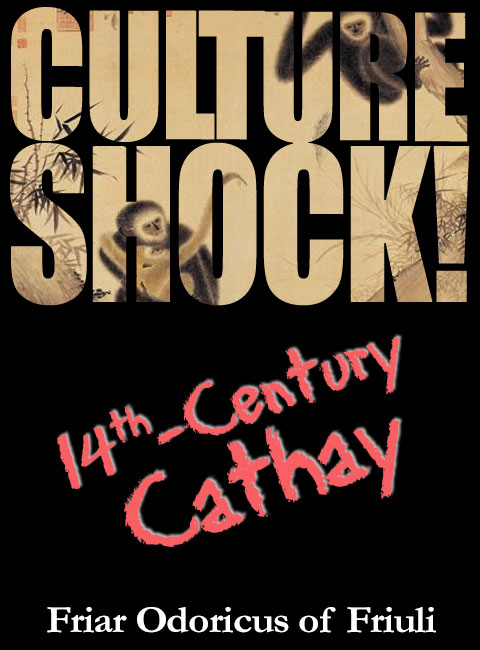 At last we reach the coast of China with Friar Odoricus in the final episode of our medieval travelers series. We also take a look at the Renaissance exploration advocate and scholar, Richard Hakluyt, whose name adorns the learned Society that produced many of the translations we’ve used in this series and who himself provides the translation of Odoricus featured in this episode.