MDT Ep. 96: Concerning the Relics and Grave of King Oswald

This episode we examine the fate of another royal head, that of King Oswald of Northumbria, and the miracles associated with his relics and the dirt from his grave, as reported by the Venerable Bede.

We conclude our three-part look at the remains of St. Cuthbert with James Raine’s account of his 1827 exhumation of Cuthbert’s body and the recovery of some extraordinary early medieval artifacts.
Featured Music: Extracts from Franz Schubert, Piano Trio in E flat major, D. 929 and Piano Trio no. 1 in B flat major, D. 898, both composed in 1827. (via MusOpen.)
Today’s Texts: 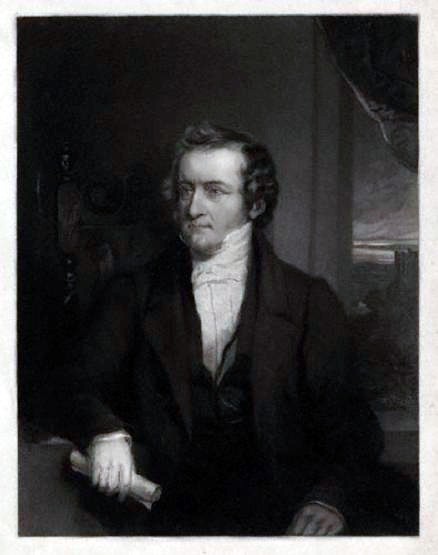 This episode we’re looking at lists: a list about list, a text akin to an early modern police blotter, and a catalogue of scholarly sessions from Kalamazoo, where I’ll be heading off to this week!