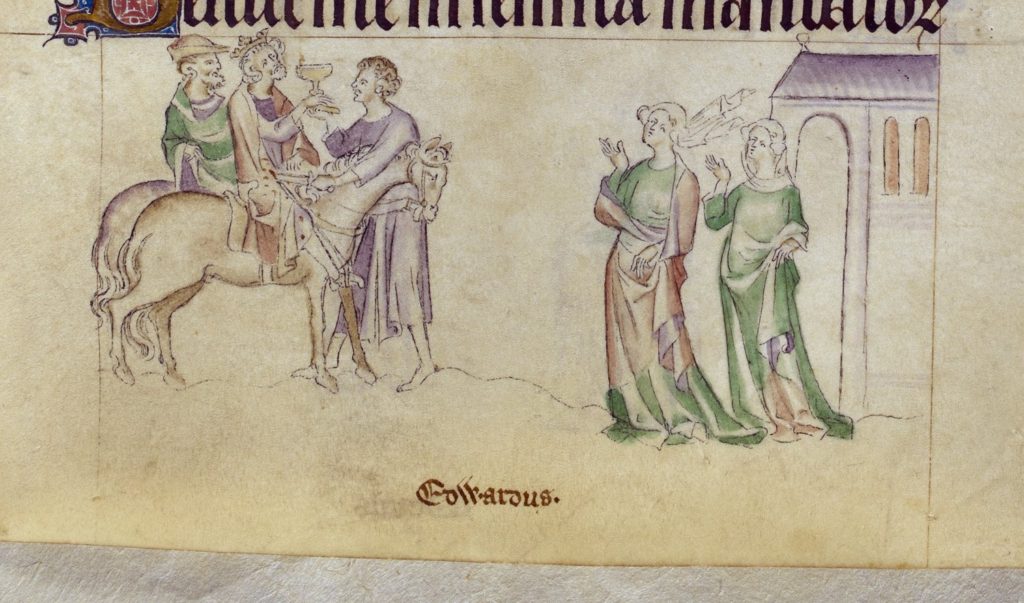 Medieval Death Trip returns with the first episode of 2015, in which we take year-end retrospectives to the extreme and sample all the year 14s for each century covered by the Anglo-Saxon Chronicle, followed by a look at the great Cottonian Library Fire of 1731.

This episode’s selection is from:
The Anglo-Saxon Chronicle. Trans. E.E.C. Gomme. London: George Bell and Sons, 1909. [Available through Google Books.]

Further reading: Andrew Prescott, “‘Their Present Miserable State of Cremation’: the Restoration of the Cotton Library” 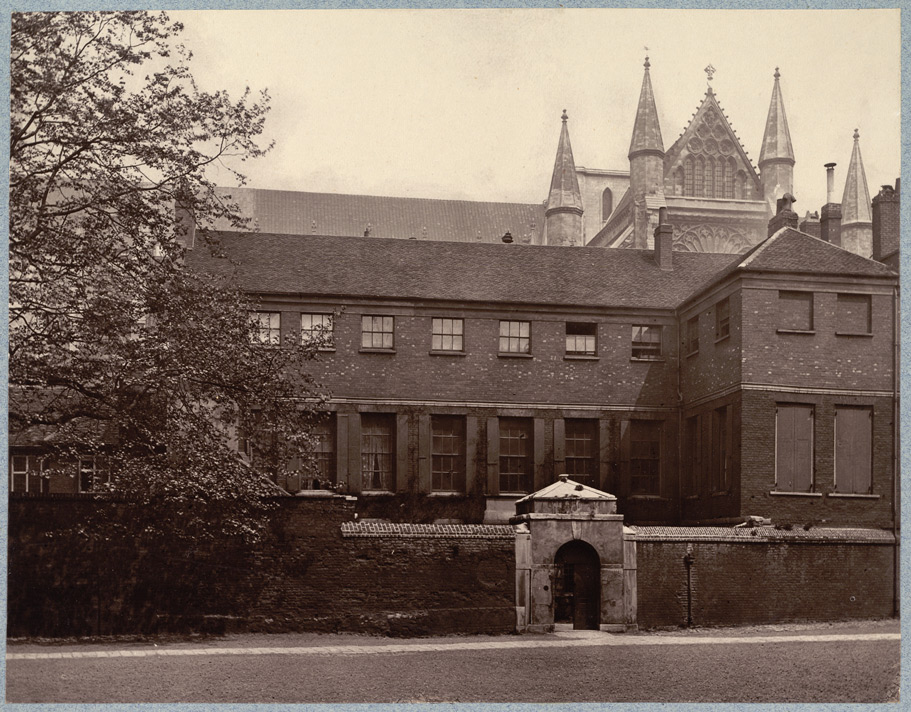