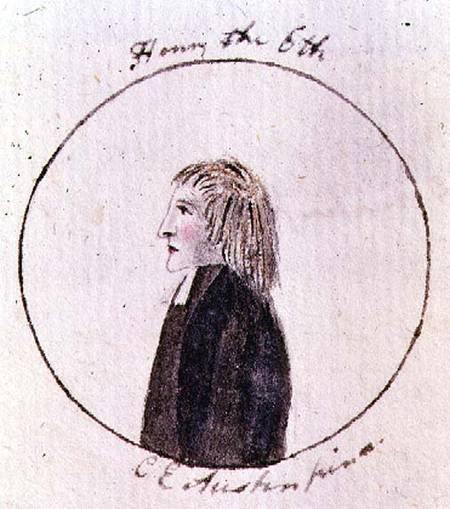 This episode we hear three tales from a miracle catalogue compiled in the hopes of winning official sainthood for King Henry VI, whose reputation needed all the help it could get after the events of his reign. We also take a look at the state of peasant parenthood in late medieval England.