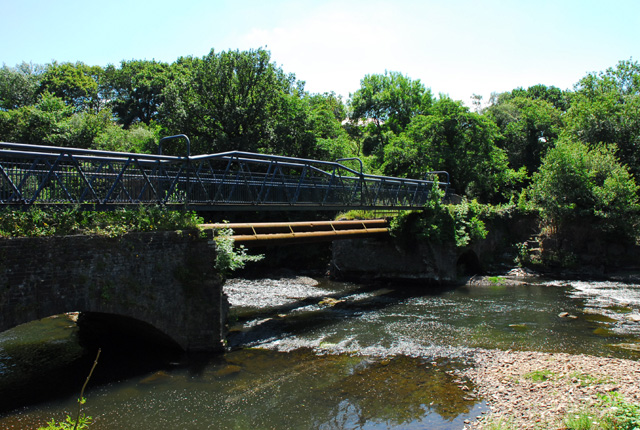 We kick off a miniseries of texts from medieval travelers by continuing with Gerald of Wales as he sets out to tour Wales with Archbishop Baldwin, collecting stories from the region and getting involved in a few escapades of his own.