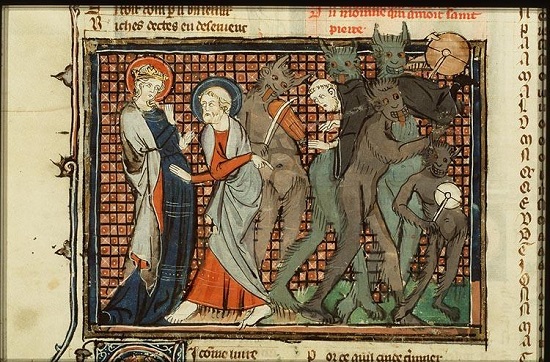 This episode we dive into Walter Map’s De nugis curialium for a satirical lesson in administrative chaos, choler, and corruption, and also how generally terrible we are.