MDT Ep. 38: Concerning Men Afflicted by Snakes and Some Serpent-Lore 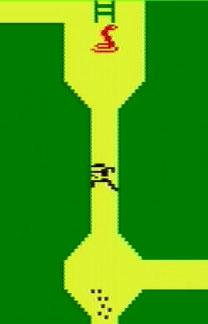 This episode we slither into spring with several tales of serpent shenanigans as well as science (or it’s medieval equivalent). 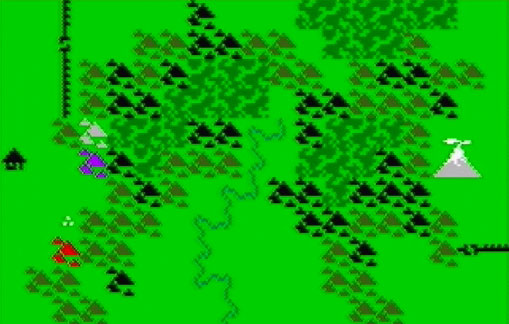