[Editor’s note: Apologies for the late episode — recording was completed a bit overschedule last week (and has last week’s date), but editing ended up taking even longer. Your patience is appreciated!]

In this episode we finally cut to the core of the story Thomas of Monmouth tells about the murder of William of Norwich. While Thomas thinks he’s telling the story of how William was murdered by Jewish citizens of Norwich, his actual text reveals quite plainly how mass hysteria and xenophobia drove such accusations. 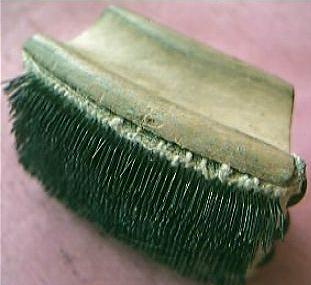